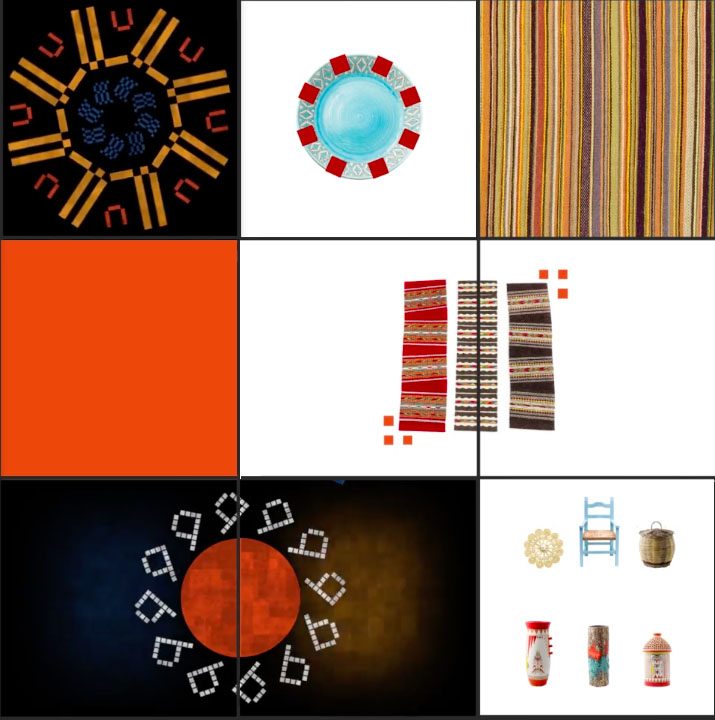 The multi-screen installation by the Alghero’s AnimazioneDesign lab brings an original interpretation of Sardinia’s artistic contemporary craft to the public of Milan’s Design Week.

In order to present Sardinian’s contemporary craft production within the exhibition Past Future, craft design in Sardinia, hosted at the Triennale during Milan’s Design Week, the AnimazioneDesign lab of the Alghero School of Design has developed a video installation whose aim is either to present an overview of this production to the public of Milan’s Design Week, and to intepret it, linking it with the complex connections between Sardinia, its traditions and its environment. 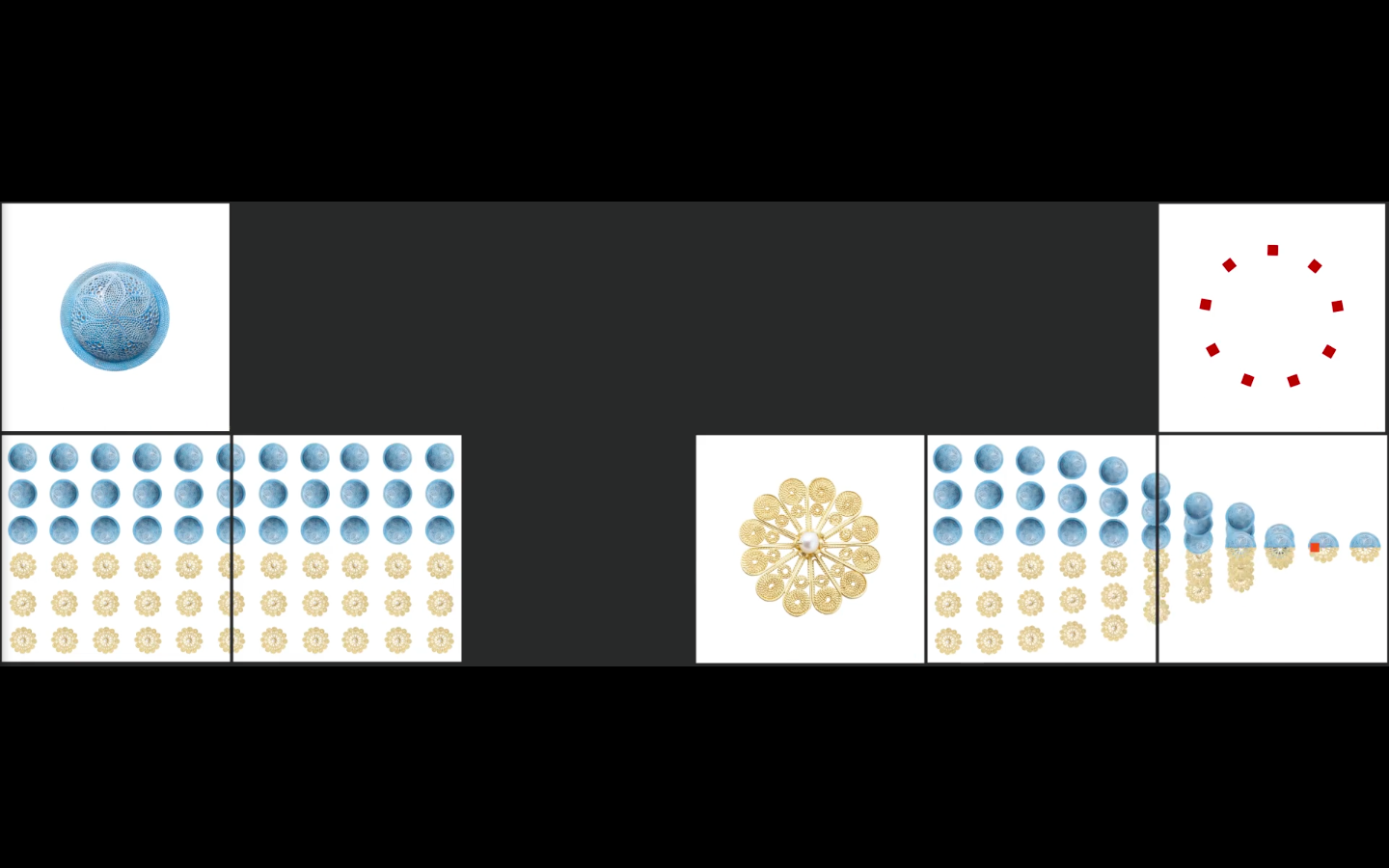 The installation interplays with the artifacts that form the collection - masterly photographed by Pierluigi Dessì – to display its variety and beauty, but also to emphasize that, in the work of every craftsman active in his own territory, the traits of the tradition and the spirit of place play a major role, something that has been true in this region for millennia. 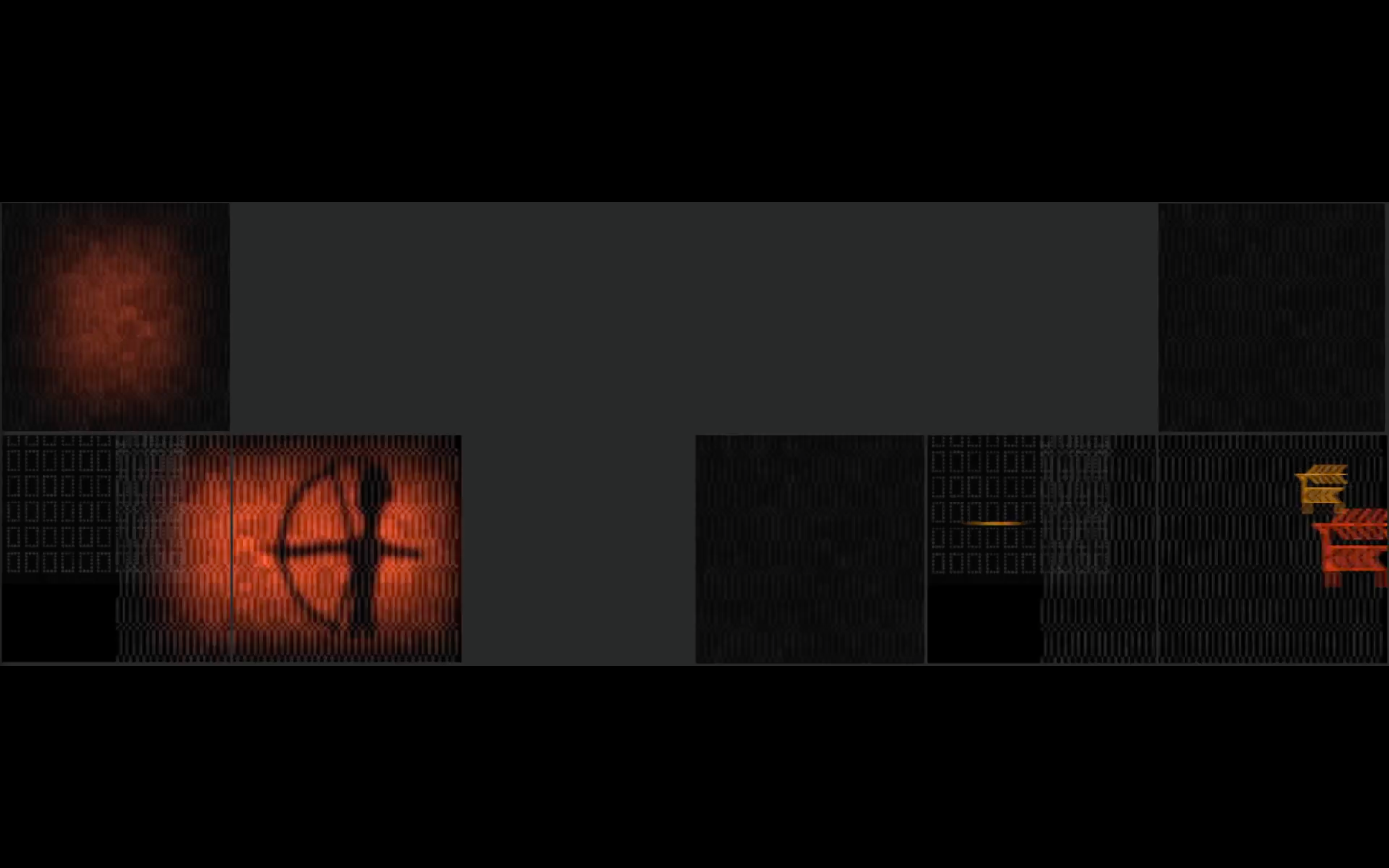 In this frame, the storyline we devised for the exhibit displays the continuous interaction between the creativity and personality of each individual craftsman and the powerful energy of the Sardinia’s iconographic tradition. Our interpretation of this fertile and continuous exchange has taken the form of a lively stream of geometric elements that lightly ’cross' the storyline supplying the collection with creative energy. The same energy that is deeply rooted in Sardinia’s mother earth and in the deep spirituality of this ancient island. 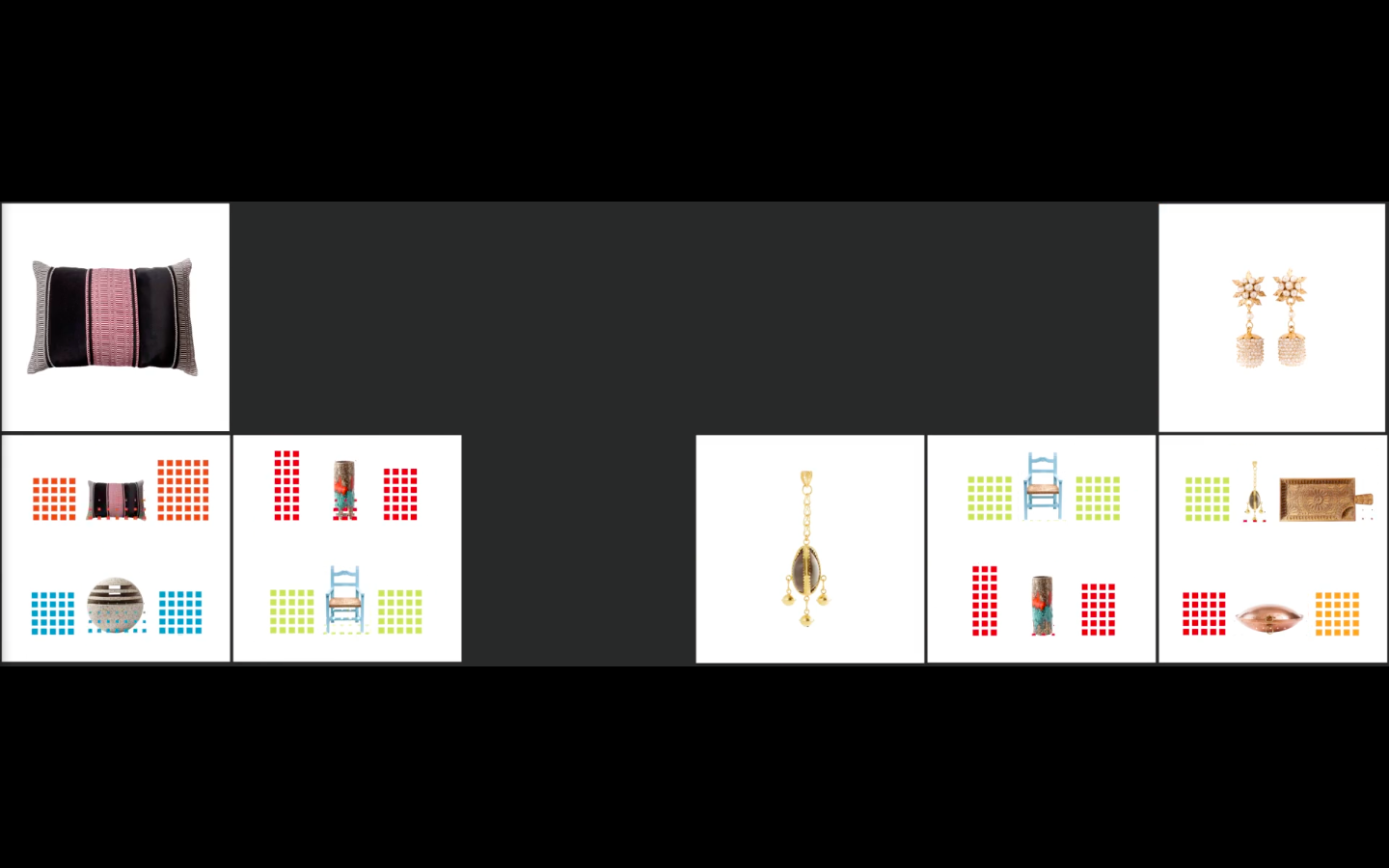 Either the story and our visual interpretation directly refer to powerful elements of Sardinia’s ancient history. The Janas (fairies who inhabit the Domus de Janas so common throughout the island), which appear to play with the contemporary craft artifacts, but also the spirits of pagan traditions - of which archaic Sardinia is literally crawling - that we visit in our story by symbolical immersions into the earth's depths. 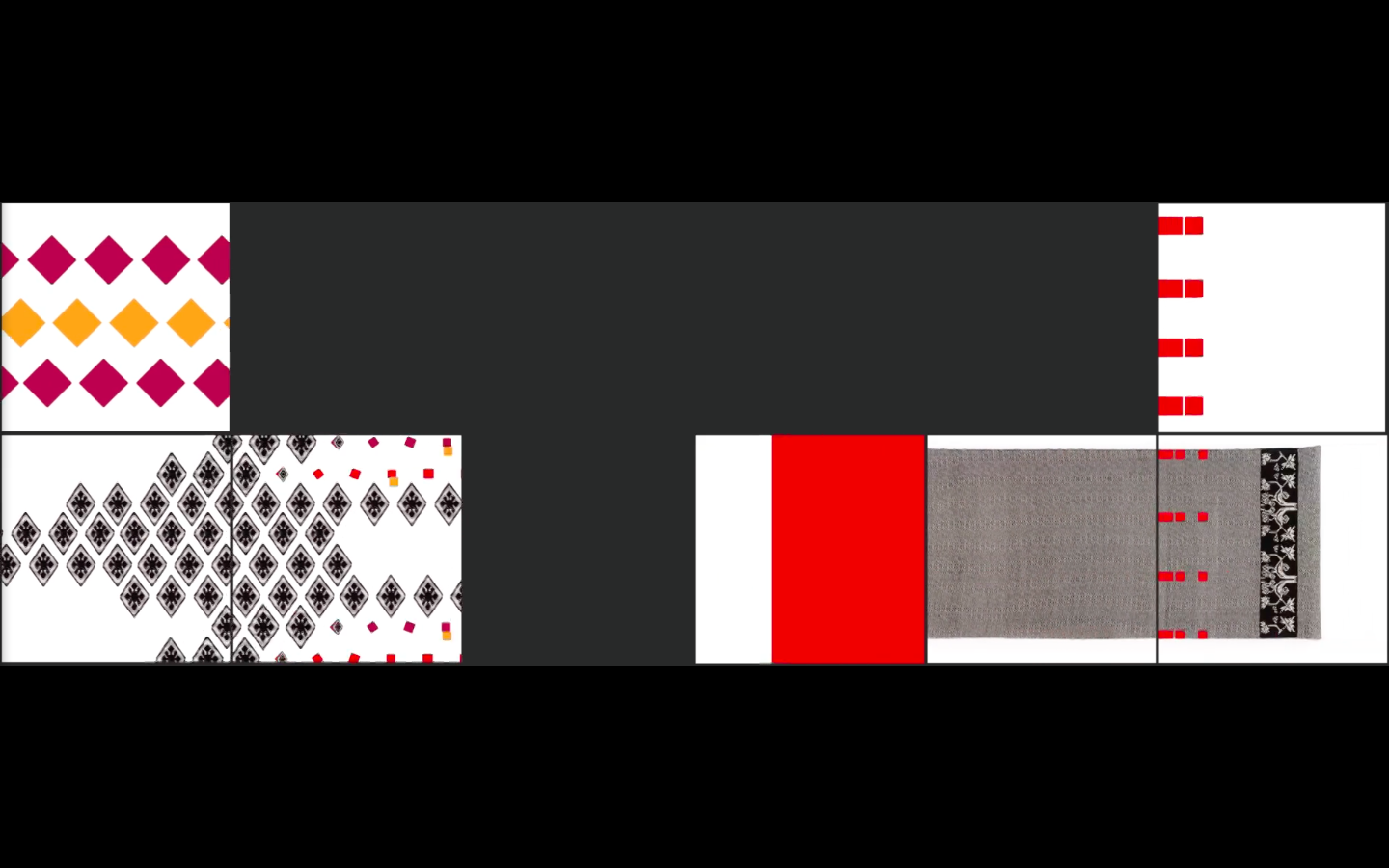 While offering a meaningful selection of the state of the art of Sardinian’s artistic craftsmanship, the visual game we have devised to present this exchange - which in the Past Future exposition takes the form of a multi-screen video installation - aims at highlight the bridge that, in a place like Sardinia, inevitably connects tradition and creativity, highlighting its relationships with design. 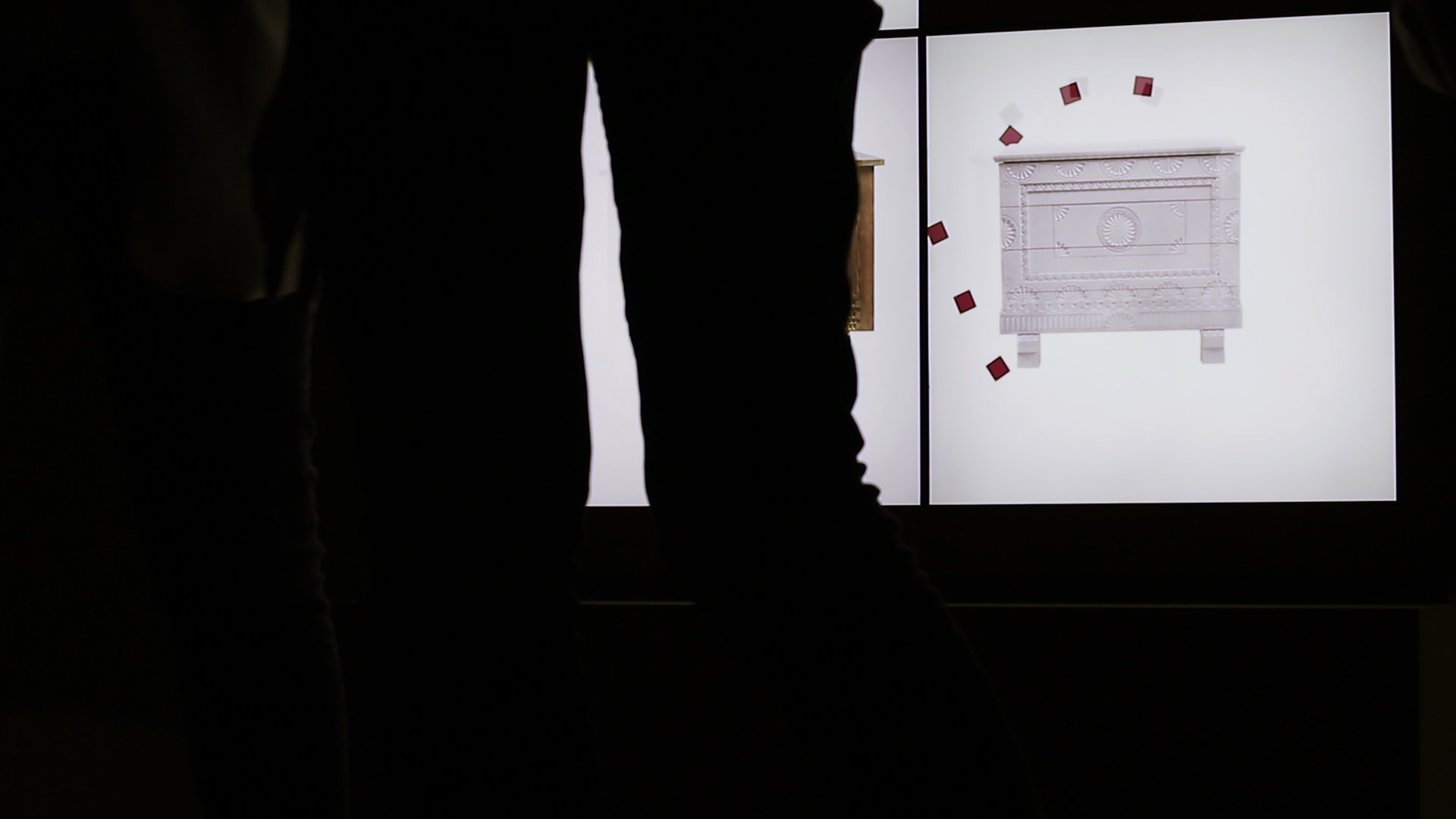 The exhibit Past Future, craft design in Sardinia was curated by Roberta Morittu and Giuliana Altea