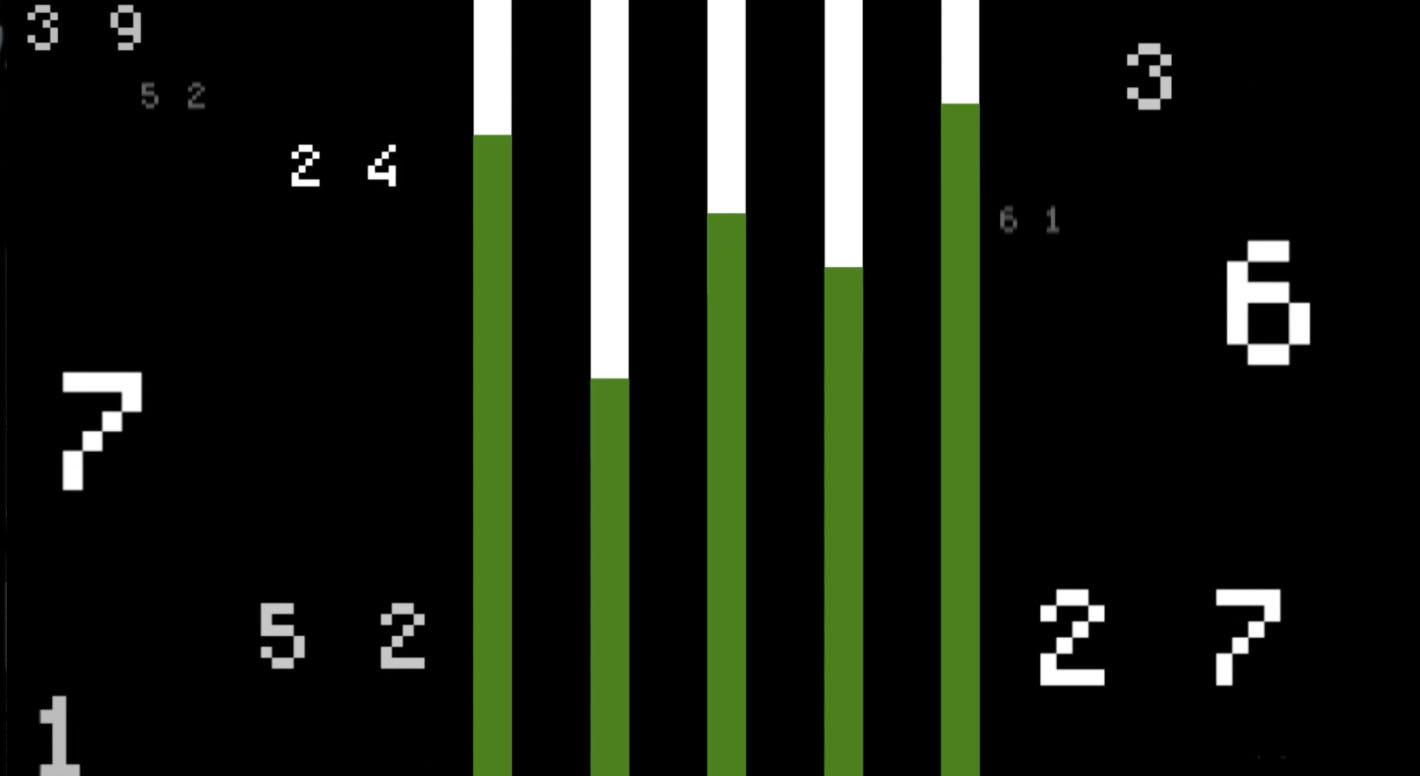 A graphic ‘style exercise’, the black film is both a motion-graphics product presenting the virtual and social dimension of Sardinia’s participation to the Expo, and a subtle way to play with multimedia and exhibit design.

The black film is the nocturnal version of the white film, whose narrative is doubled in the film through the language of motion graphics. Conceived as the element of an iconic play of contrasts and similarities, the black film is the conceptual joint of the design of a series of idents, thought to animate Sardinia’s presence at the Expo. 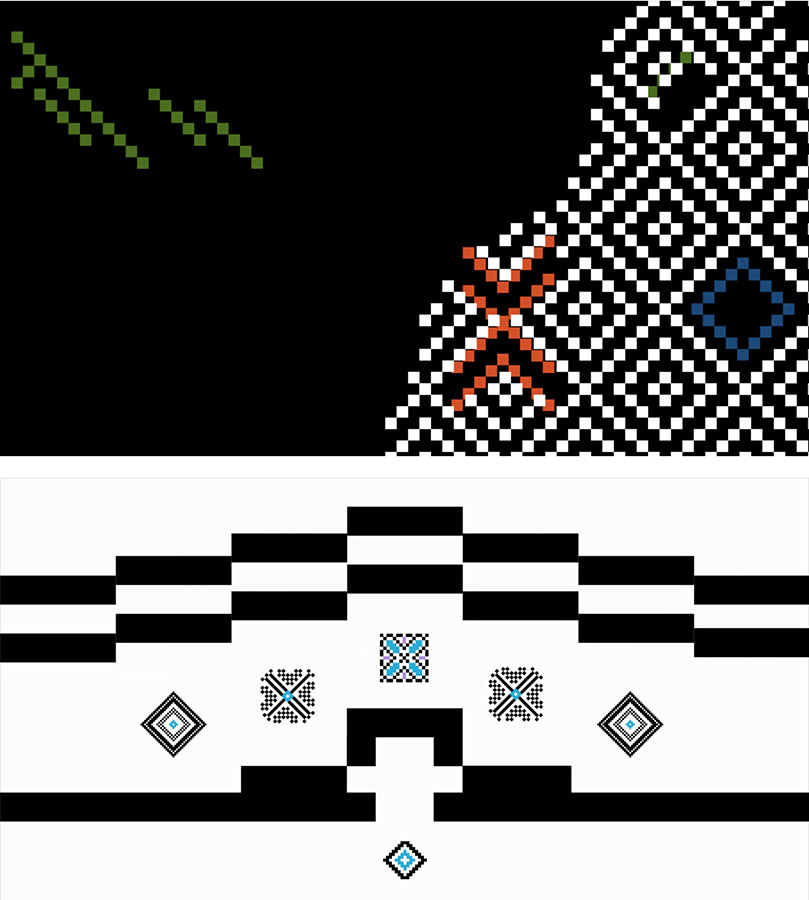 Possibly the most representative among the audiovisual products that Alghero’s Animazionedesign research lab developed for the Expo project, the black film presents a completely parallel story to that of its white ‘twin’, but its voice is abstract and dynamic. Themes and atmospheres, that run in parallel in the two films, are here interpreted through a language composed of motion-graphic innuendos. 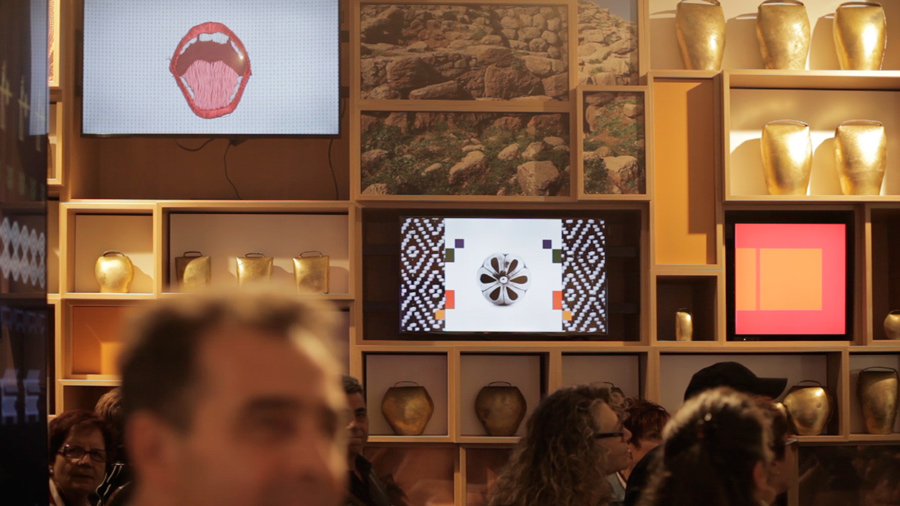 Apart form having been conceived as a ‘style exercise’, just like with yin-yang the black film is a completion of the white: its dual, complementary vision. 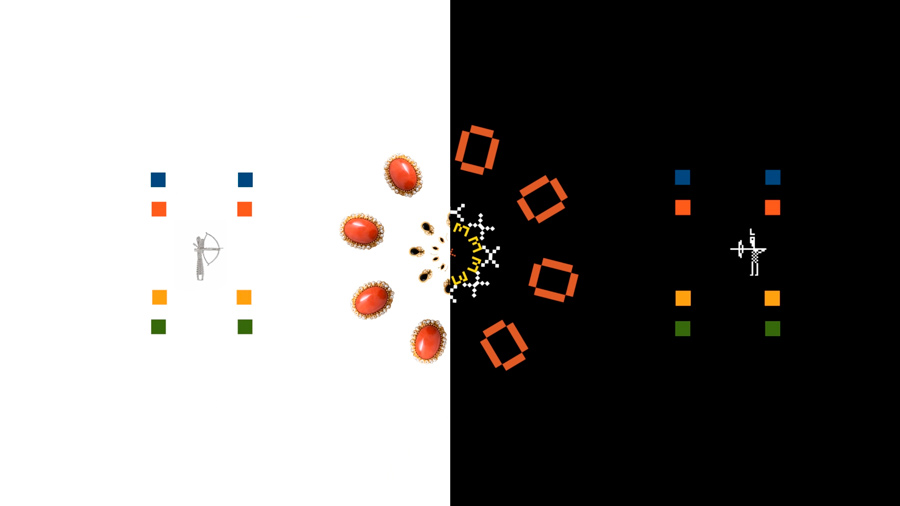 A strong metaphor of the strategic concept we devised for the Expo project, that can be found on every single of the designs we came up with for the exhibit.