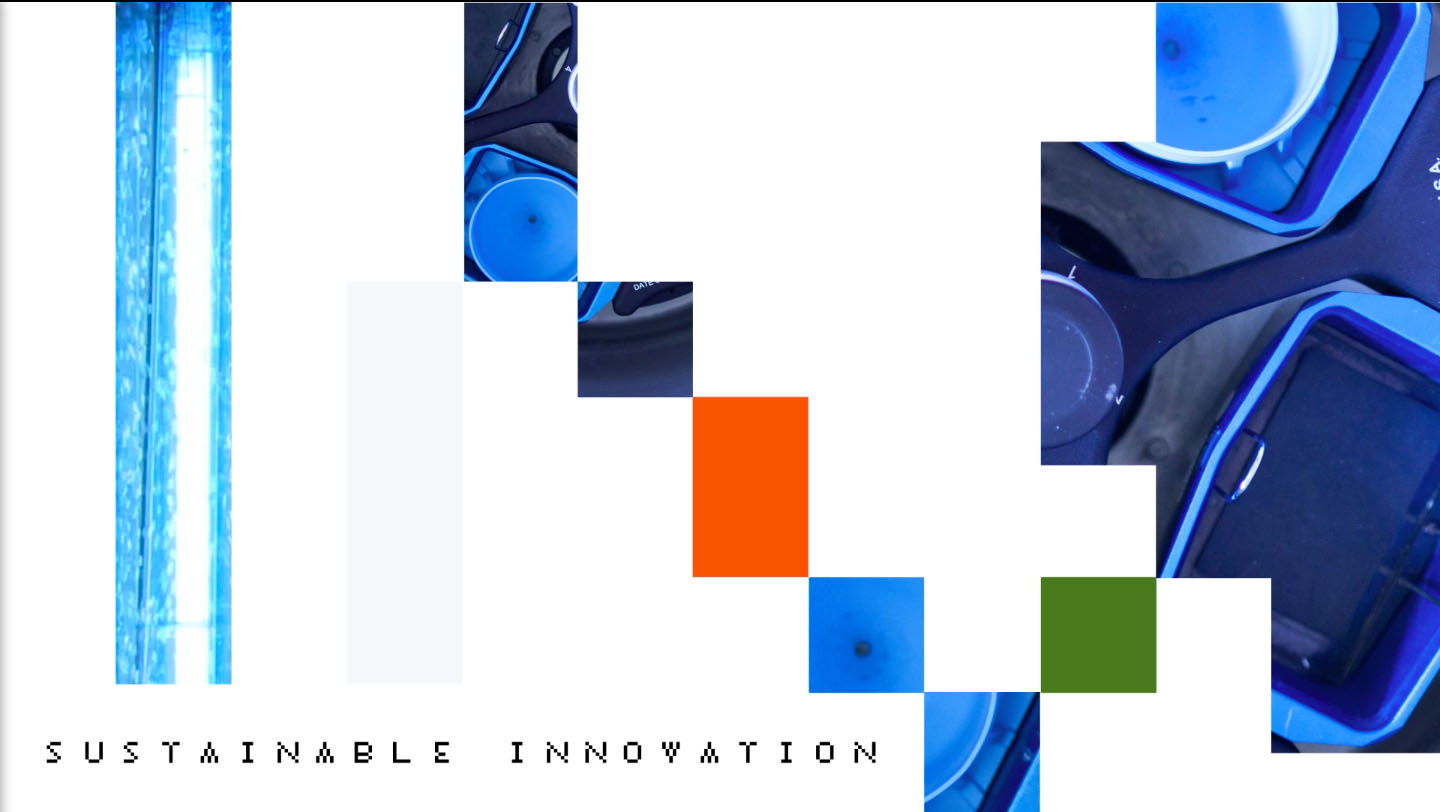 The White Film: welcome to Sardinia

Thought as a welcome postcard for the Expo visitors, the white film presents Sardinia through the four macro-topics selected to characterize the idea of the ‘Island of the Quality of Life’.

The project is built on image sequences aimed at evoking the main character of the island of Sardinia: beaches, architecture, rocks and sea, tradition and local culture, but also innovation, research, food and people. The short film is structured in four chapters: quality environment, quality food, innovative sustainability, active longevity, intertwined by short sequences that present the island’s best outcomes of the contemporary craft scene. 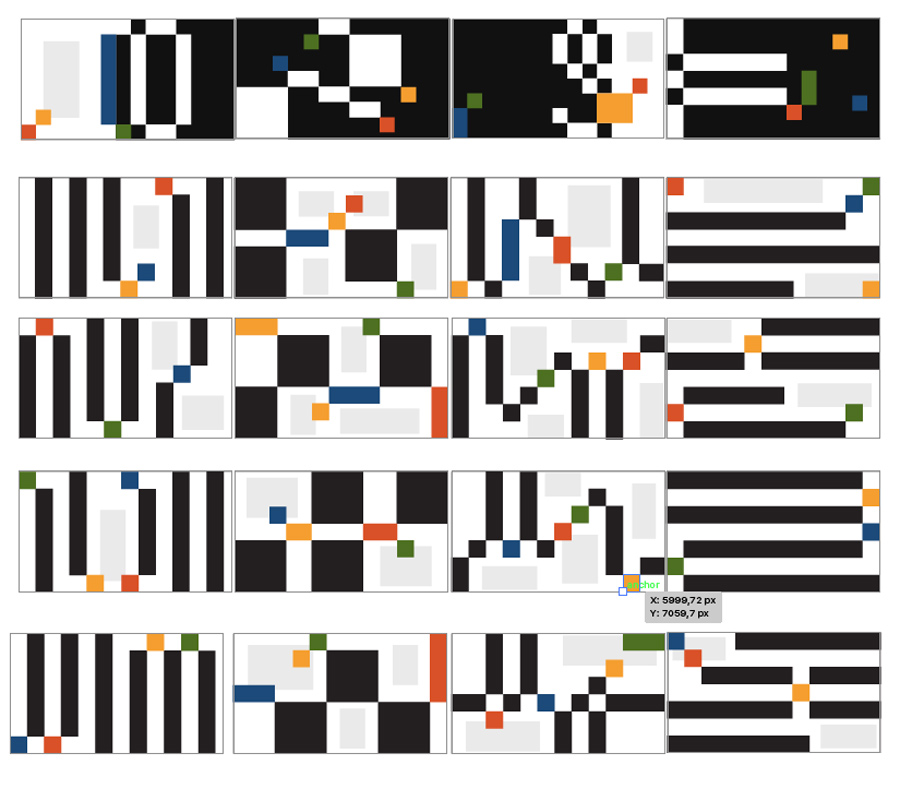 For each of the four chapters the original archive images have been processed following a dynamic pattern grid that refers to the distinctive traits of the corporate image project for Sardinia at Expo. This solution has allowed to construct an original tale on Sardinia, by combining traditional signs with a contemporary look.