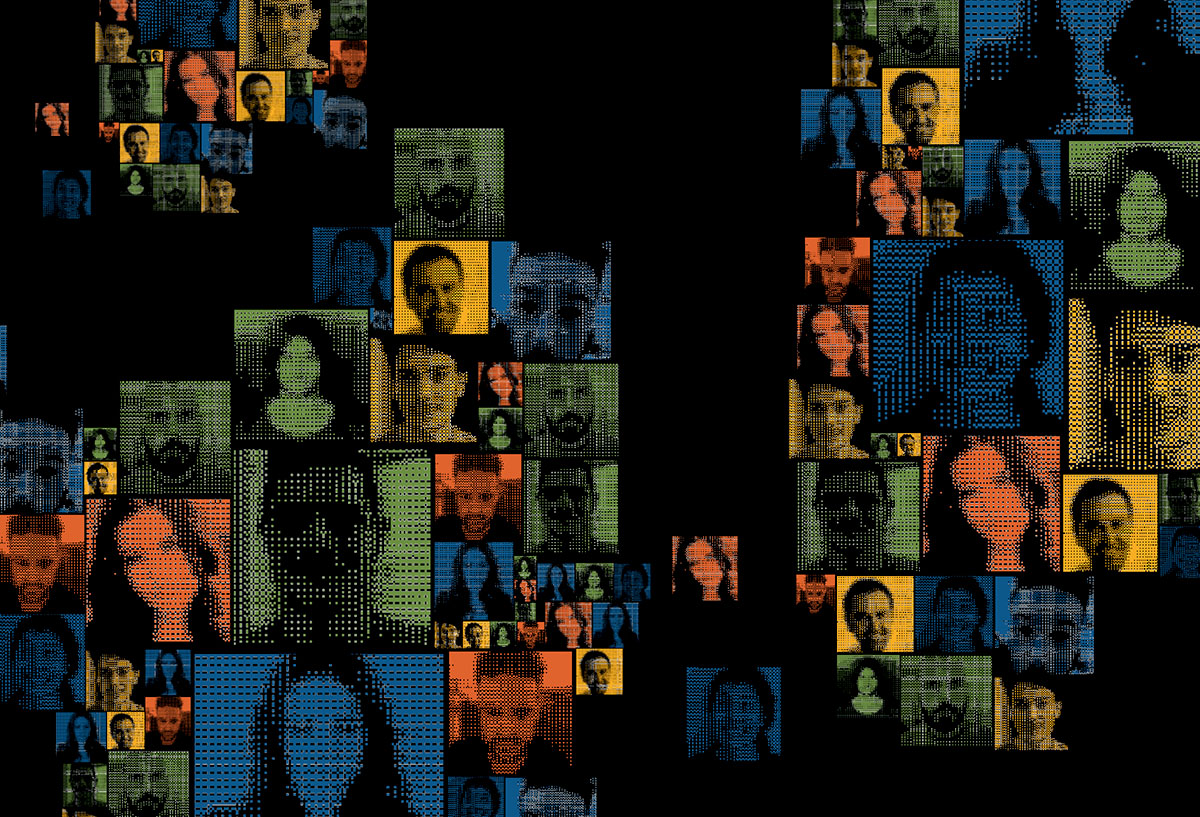 A series of social network-related events have been at the heart of a strategy for igniting on-line attention and for involving virtual visitors in the project.

The actions we developed in the domain of social-networking within the Sardinia-Expo research project where aimed at enable an integration between the physical exhibit and its virtual instances, between the event Milan’s Expo venue and various places and events across the island.

More specifically, we devised two main actions, connected with the web-app we have developed for the project, thought to create interest and activate forms of participation about the event. 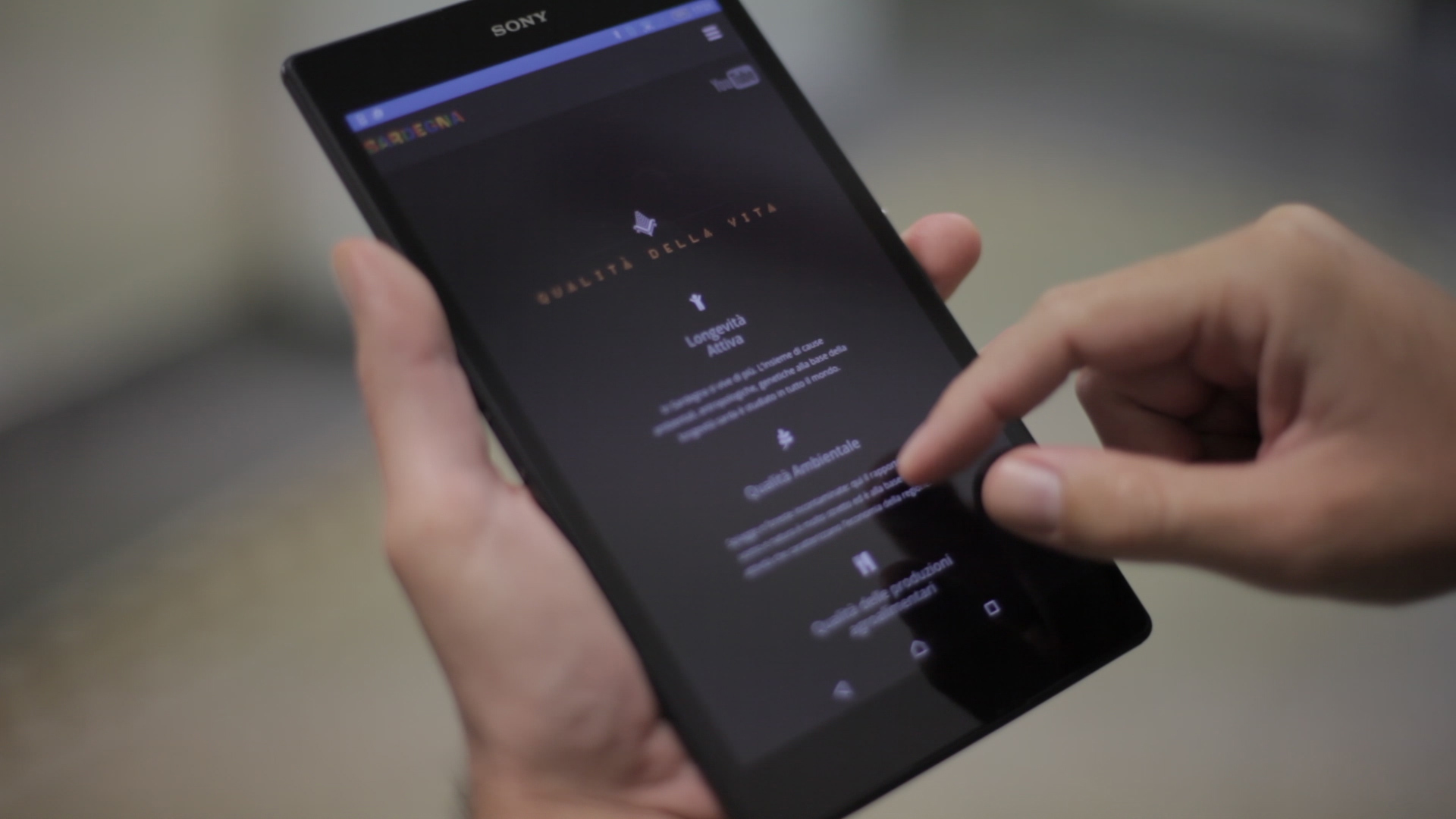 The first was an User Generated Content campaign aimed at presenting Sardinia during the Expo, through pictures and videos collected, presented and shared on Instagram, Facebook and Twitter. Tourists and locals would so be able to contribute in first-person to a ‘Sardinia experience’: after sorting them via specific hastags, a web-app would then make their contents accessible and sharable. 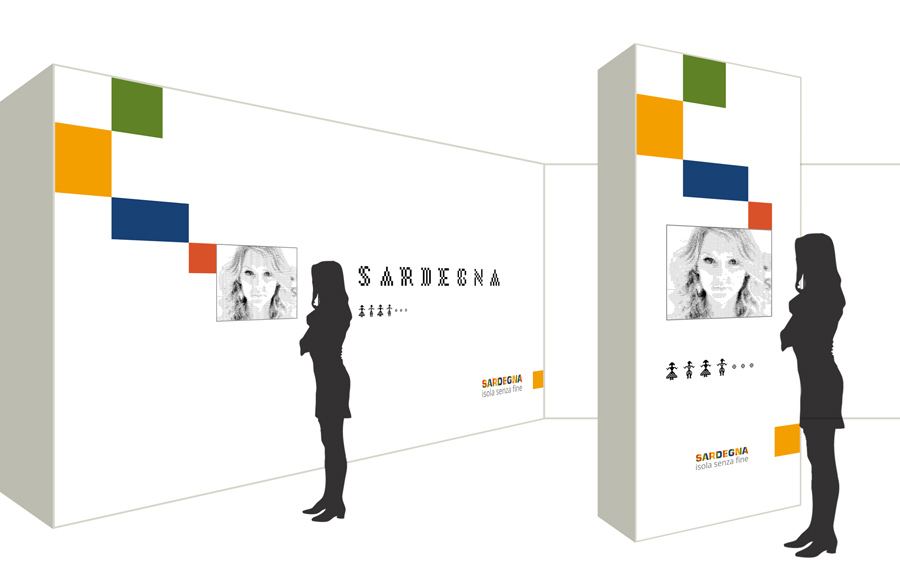 The second took advantage of the ‘Sardinia Dingbats’ fonts developed for the corporate image project, used through a generative approach, to process typical selfies using the patterns of the textile-inspired iconic shapes that are a key visual component of the project. Through the web-app and a mobile device any user, from anywhere, would be able to load, process and share any image on social networks. 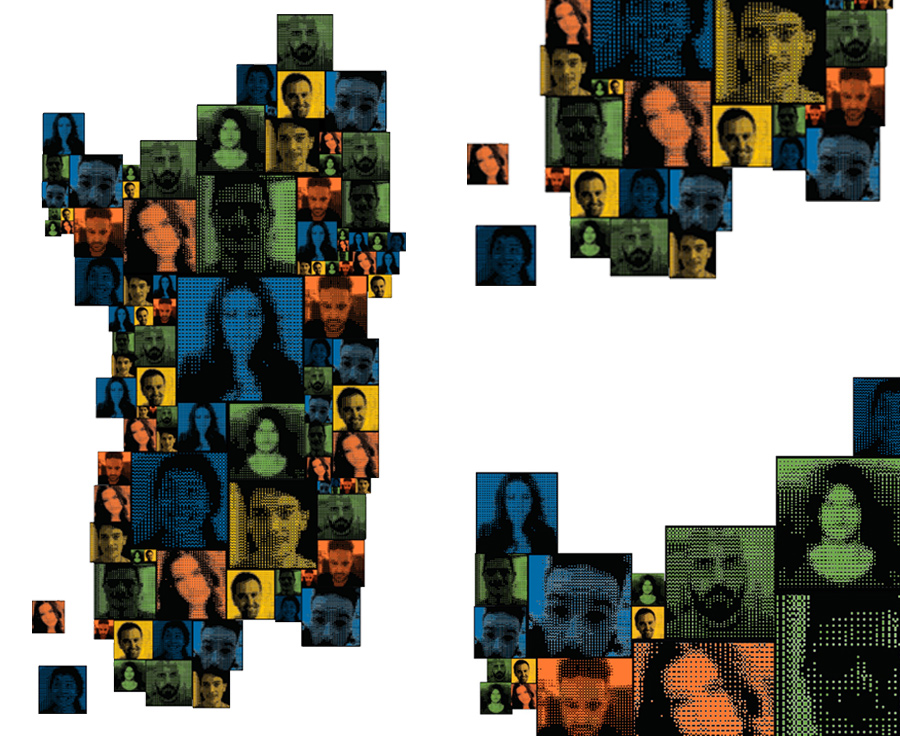 Ideally, the visitors of the Sardinia Pavillion at Expo could create selfies on site, feeding the video wall system through an installation blending the image of Sardinia with pictures of the visitors of Milan’s venue. 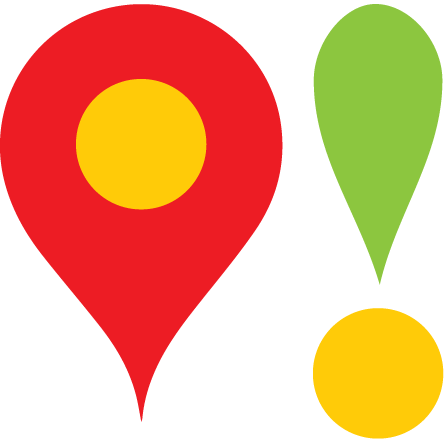