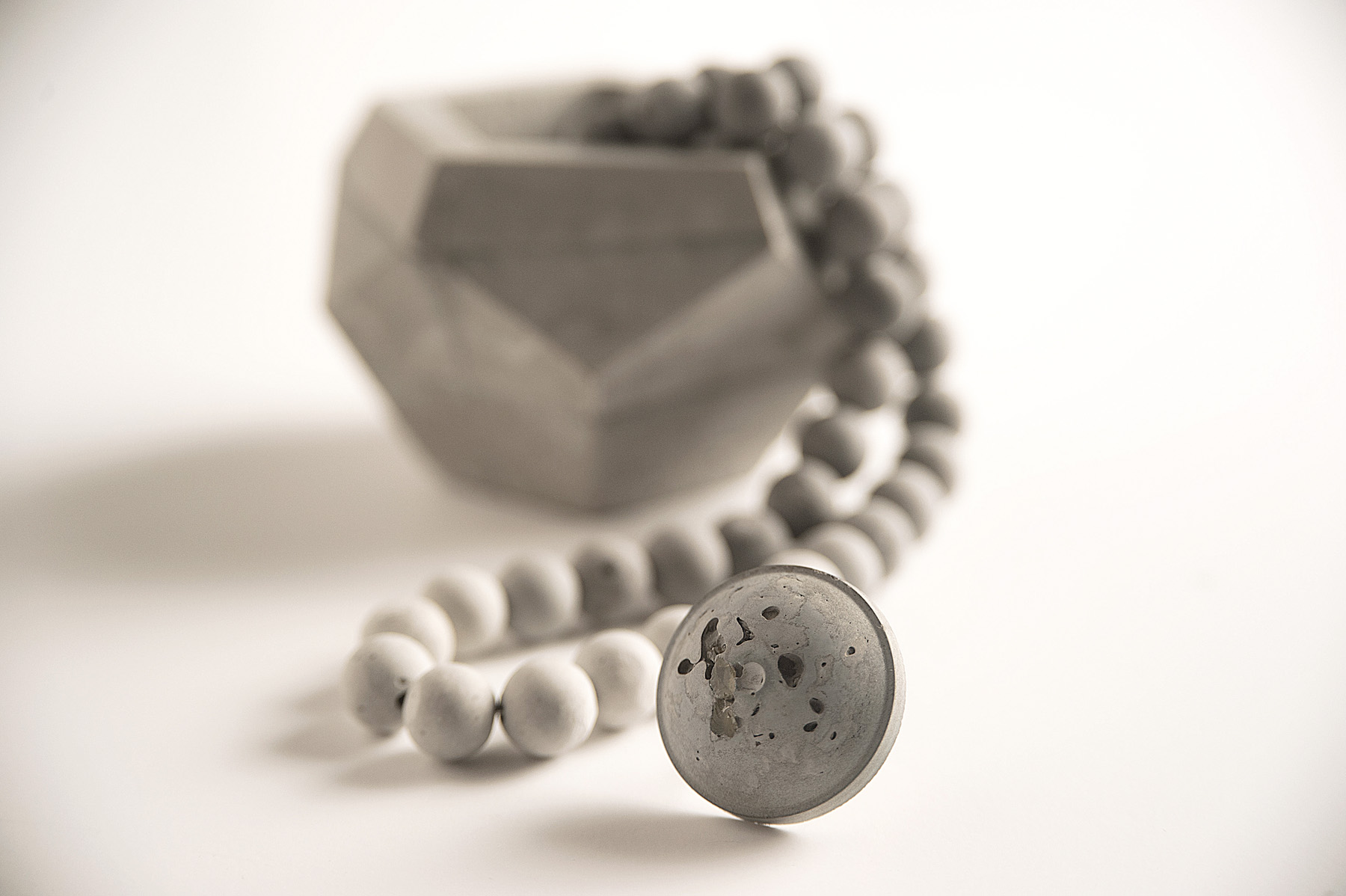 Beyond Adornment. Exploring concrete as a material for jewelry and accessories

To what extent can concrete, whose accustomed proximity to the human body is limited by a certain distance, get closer to us?

Why is it a rarity that the concrete should have a contact with the body, and as a next step, with the skin? Could we break this rarity rule? How can we break or reverse it? How and ultimately to what extent can concrete be customized?

We are very much used to the brutal and plain employment of concrete in architecture, in urban furniture, and in many other urban uses, but how befitting is it to the skin?

The use of concrete as jewelry or more rightly, as an accessory due to its cheaper value, is perhaps the nearest point concrete approaches to human body. Between accessories and its most common use, architecture, lie many new areas of use: lighting fixtures, furniture, bookshelves, and even clothes… we have long passed the decades when traditional jewelry approaches were questioned in aesthetic terms and in terms of material use under the influence of “New Jewelry” movement. In that period concrete could not find an extensive area of use in accessories compared to plastic, paper, and natural or synthetic resin. Even so, it is not actually an untouched area. It should not be ignored that in those years all handcrafts were reshaped in the hands of designers in their studios… This approach is actually part of a larger questioning. 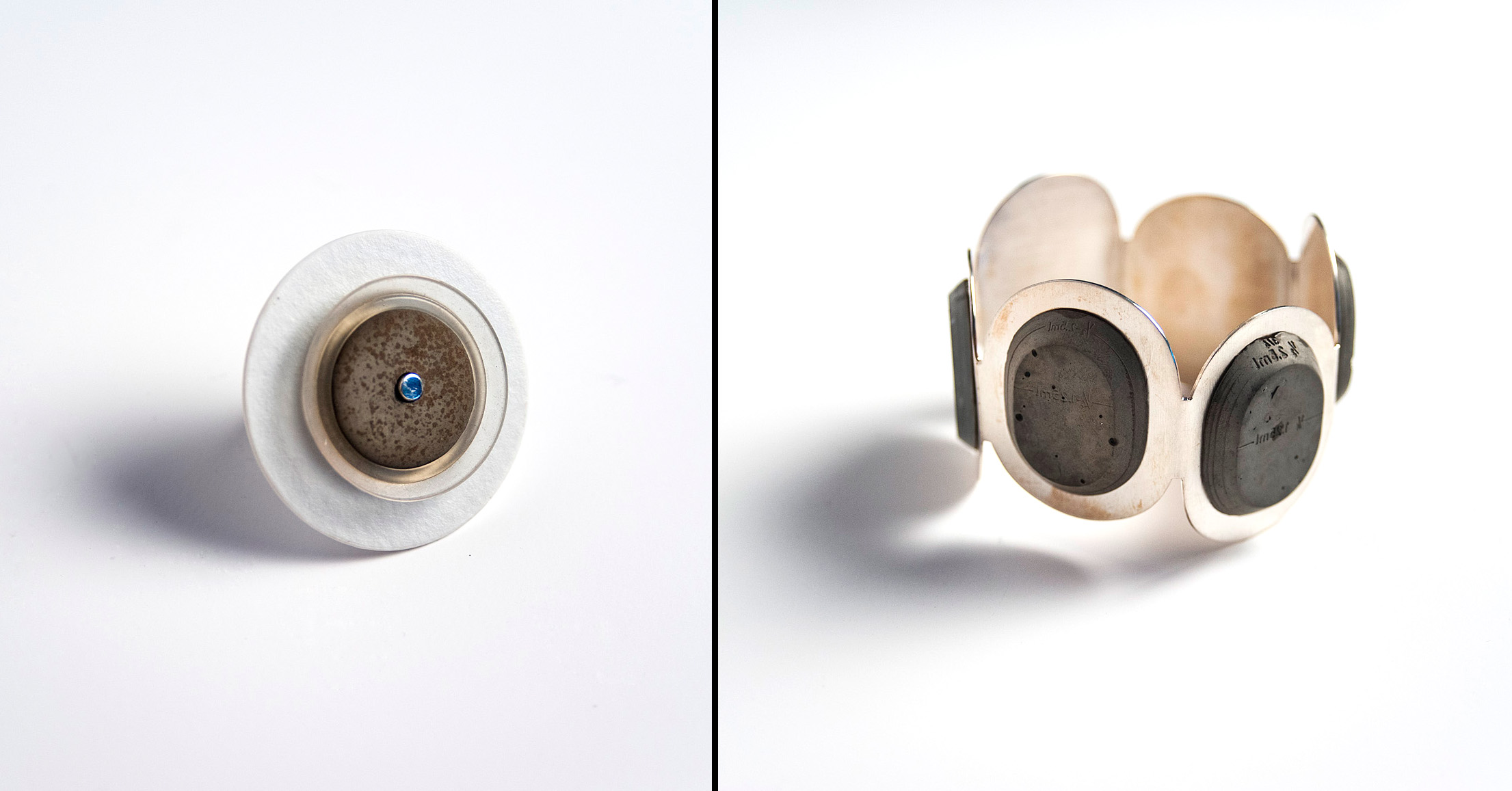 “Weightiness” and “inexpensiveness in spite of weight” are the two main associations of concrete placed against the main feature of traditional jewelry, namely “light but precious”. On the other hand, we are not familiar with the weight of concrete when used in little bits. Nor are we much experienced in this matter. In the end, metal too has a considerable specific bulk density.

I tried to establish relations between the concrete and the body with the jewelry and desktop objects I made in my own kitchen and atelier. 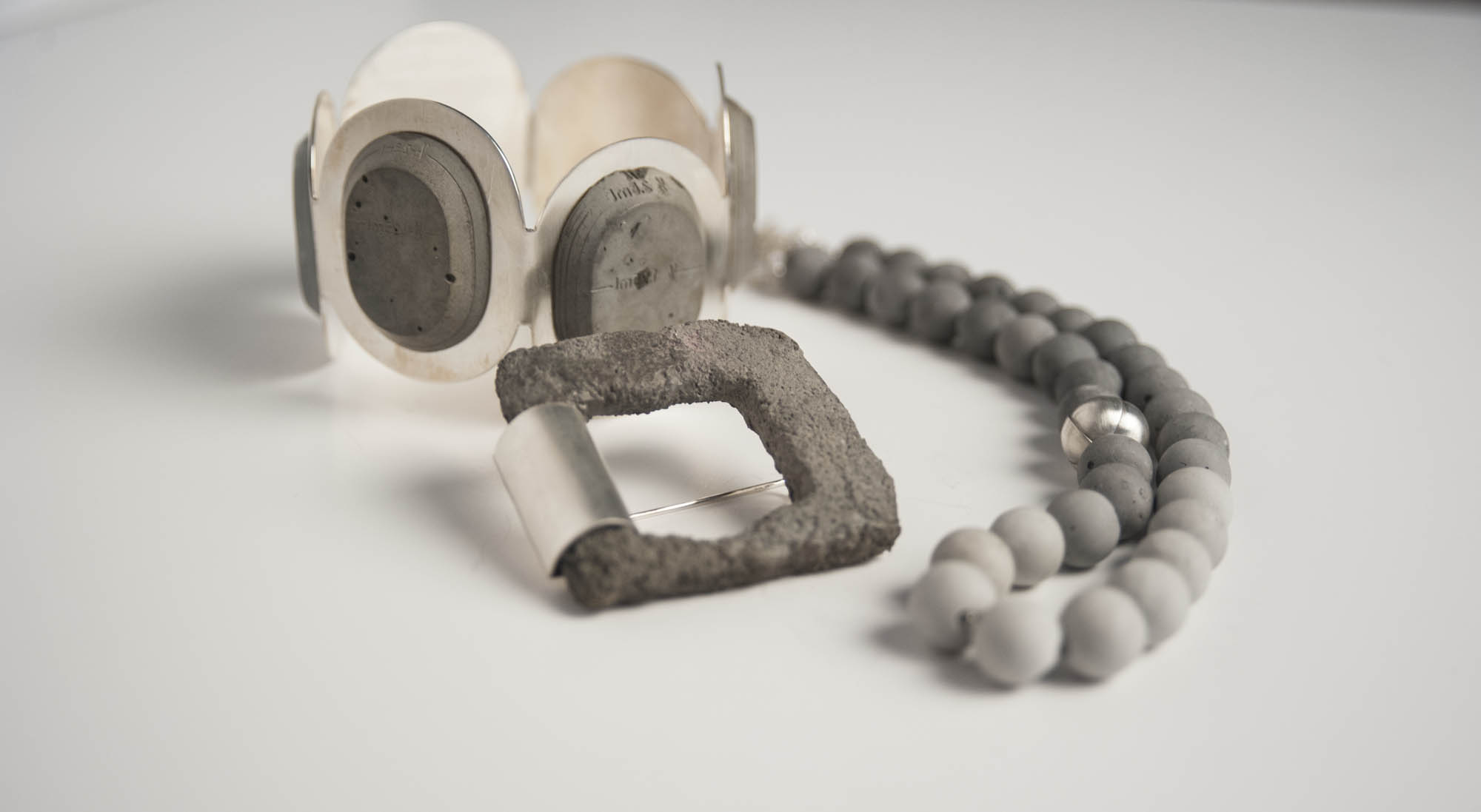 It surely is not the first trial in jewelry. However, it has been an experiential process in which I tried to establish new meanings, especially as a native of Istanbul, which, unfortunately is rapidly turning into a mass of concrete.

Beyond Adornment is the title of an exhibition that took place between 8 January and  20 March 2015 at the Art Gallery of Istanbul Technical University, Istanbul.

Associate Professor in Industrial Design at Istanbul Technical University. Her areas of expertise range from the history of design to Turkish traditional handcrafts. The core of Gülname’s academic interest is in the interaction between Applied Arts, Craft and Design, Cultural Heritage Management. She also works as a designer and consultant to Turkish brands known with particular emphasis on Turkish cultural heritage. 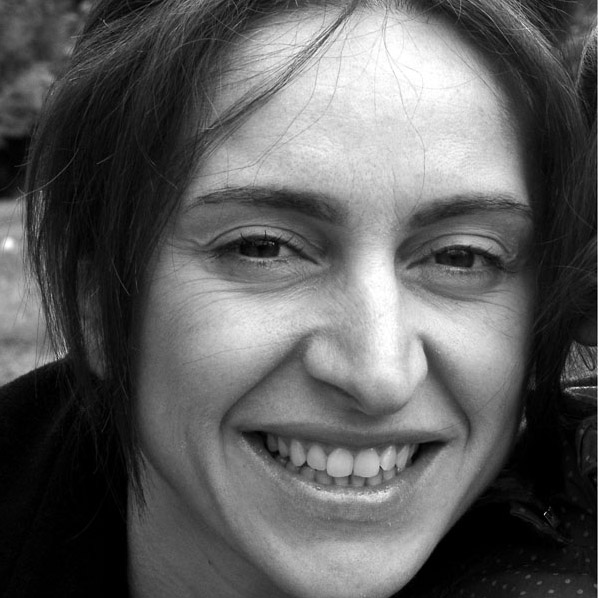