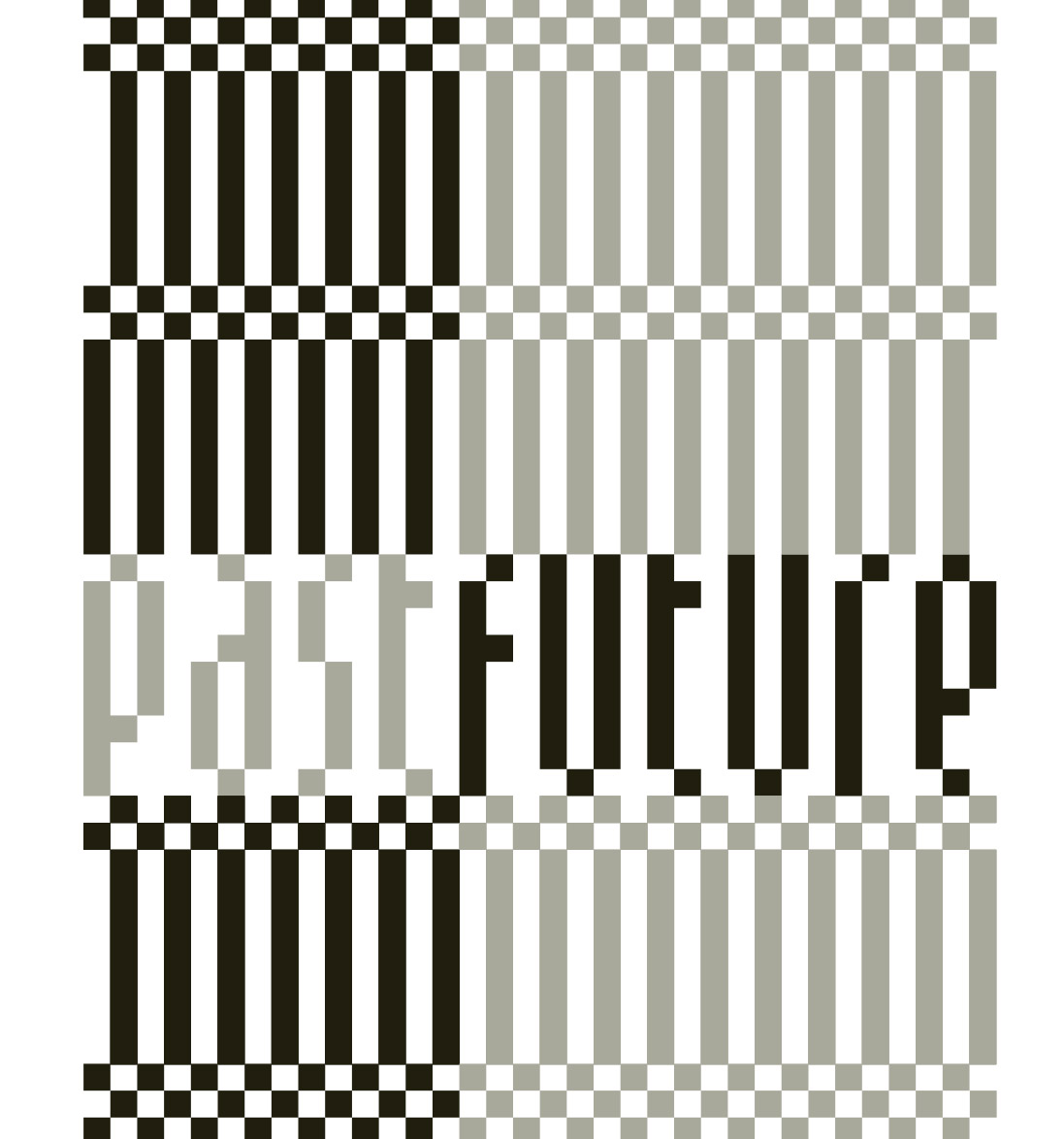 Past Future, culture and artifacts of Sardinia’s crafts

Despite being mainly thought as a summer holiday paradise, Sardinia encompasses a diversified cultural landscape in which past and future overlap. Within this framework, craftmanship provides the foundation for a contemporary reflection about design.

Curated by Roberta Morittu and Giuliana Altea and hosted at Milan’s Triennale on April 4-9 2017, the exhibition Past Future, Craft Design in Sardinia tells the story of one hundred years of craft by means of objects, images, visual and sound atmospheres. 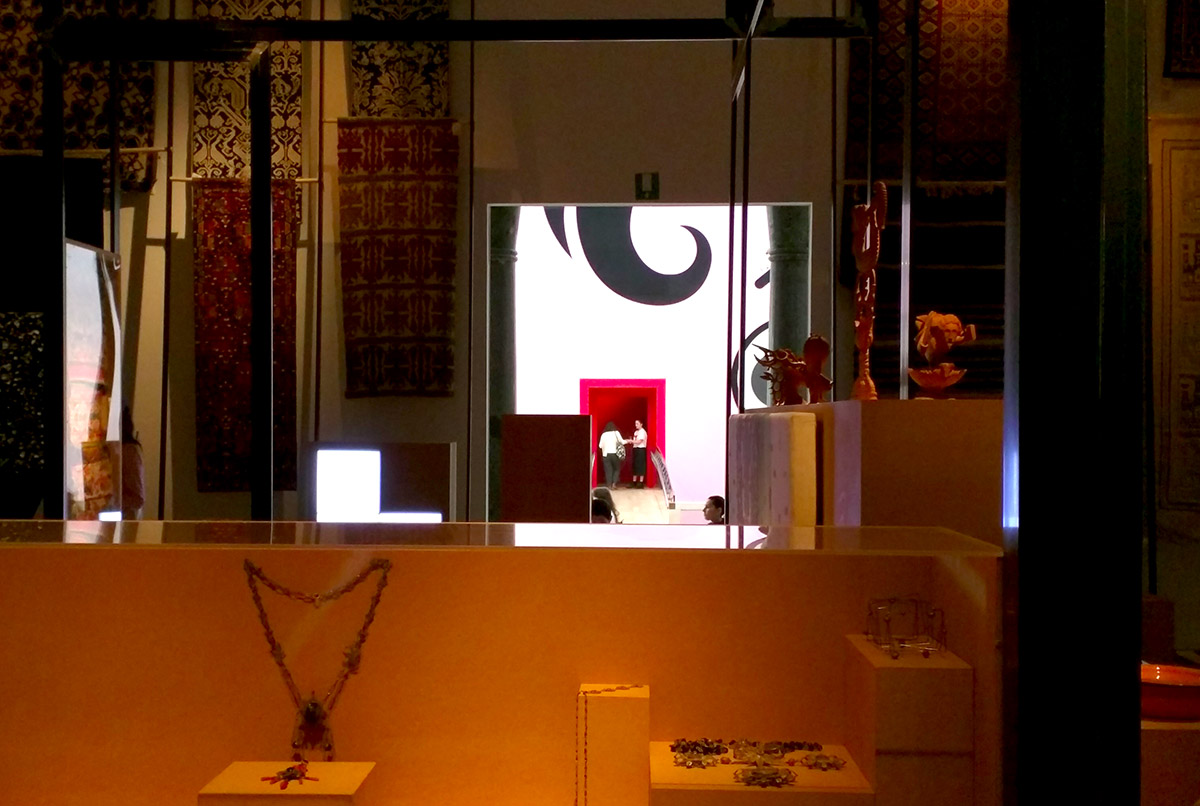 Rugs, tapestries and fabrics compose a ‘textile wall’ highlighting the paramount role of weaving in Sardinian craft; the juxtaposition of historical and contemporary objects shows the dialogue between past and present; a huge textile and digital installation and other multimedia interventions evoke – through a mosaic of images and micro-tales – the manifold charms of Sardinian culture and ambience. 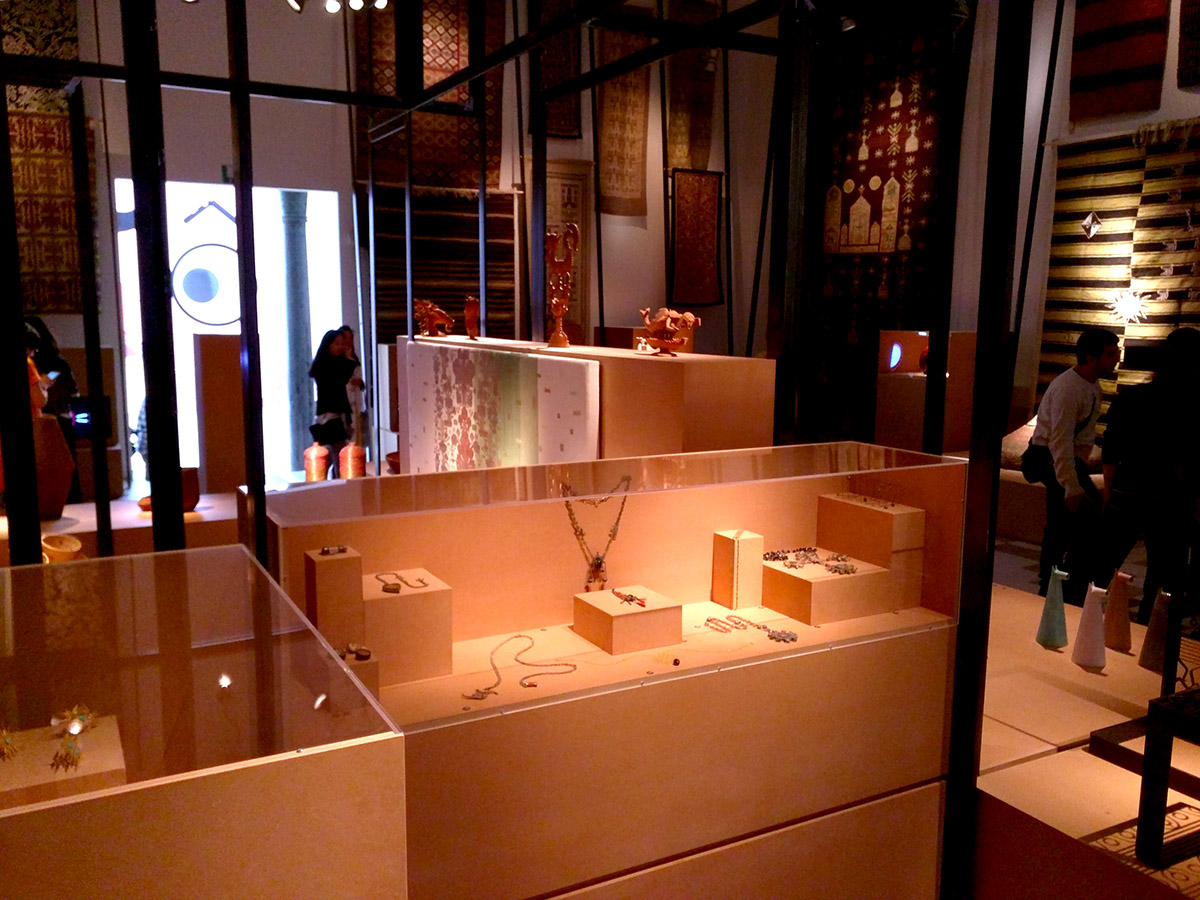 Already well-known in the early XX century for its severe elegance, Sardinian handicraft was renovated during the Fifties through the action of the I.S.O.L.A. (Sardinian Institute for the Organization of Handicraft), a regional agency whose mission included artifacts’ redesign, artisans’ training, manufacturing and sale of products. A forward-looking institution in its own time, I.S.O.L.A. organised biennial exhibitions that attracted visitors and buyers from all over the world. 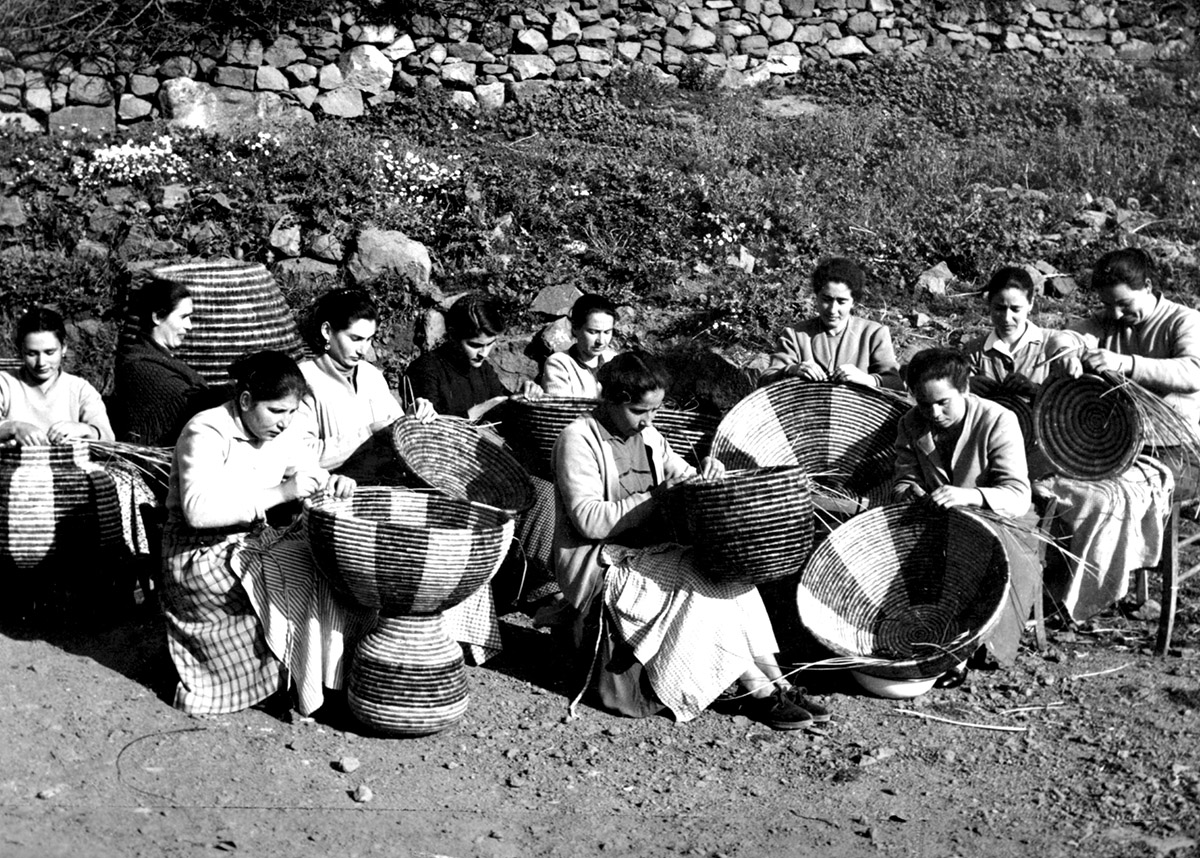 Such legacy has inspired recent projects such as DOMO (awarded with the Compasso d’Oro, in 2011), which enlisted more than thirty designers and sixty workshops, pointing at new possible scenarios for craft design. In the wake of I.S.O.L.A., the best contemporary craft practitioners interpret in new forms the spirit of an ancient culture. 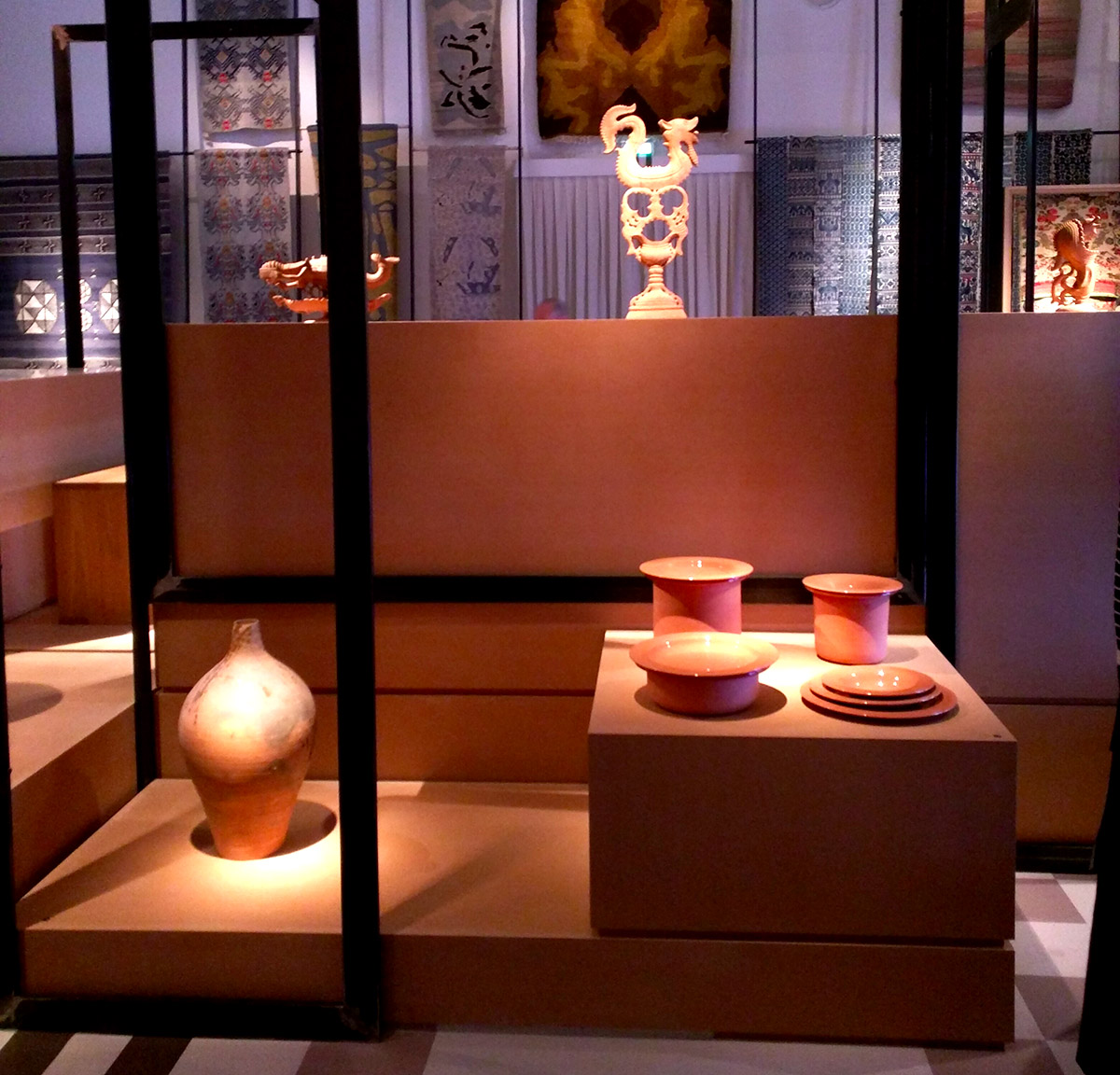 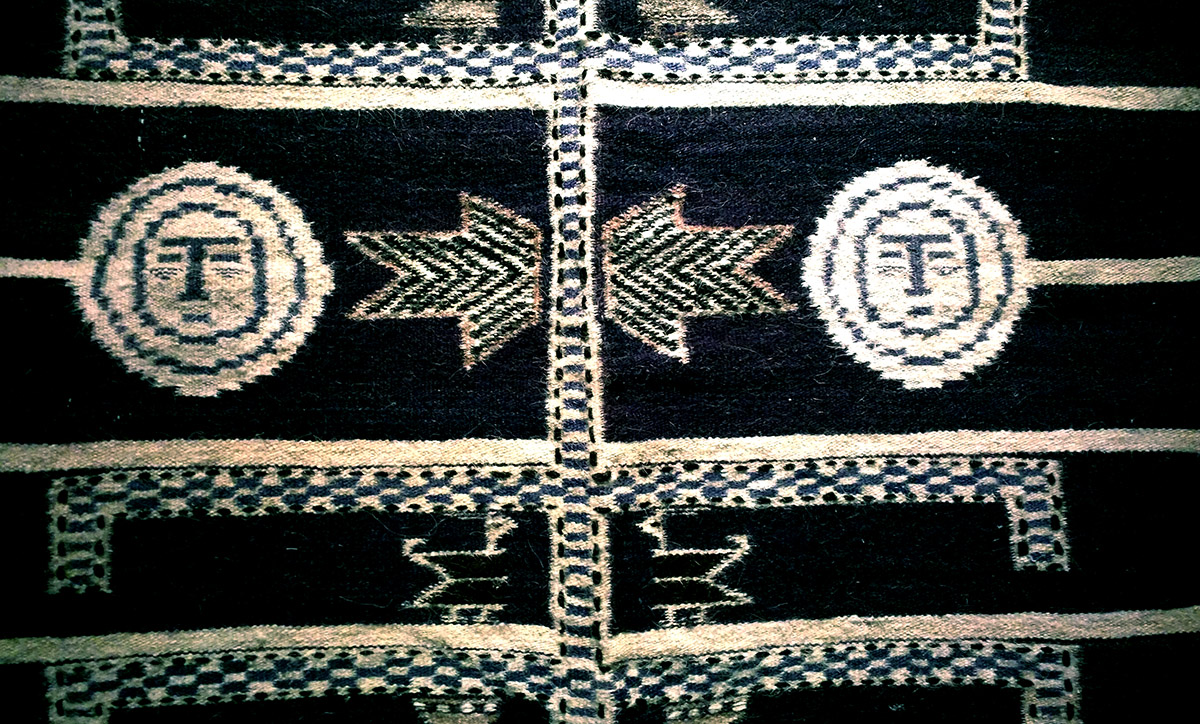 Today, as the discourse on crafts has regained a centrality both in the design practice and in the cultural debate, raising issues such as authenticity, activism and sustainability, the Sardinian take on handicraft might offer a good starting point to rethink these issues and to address present questions and needs. 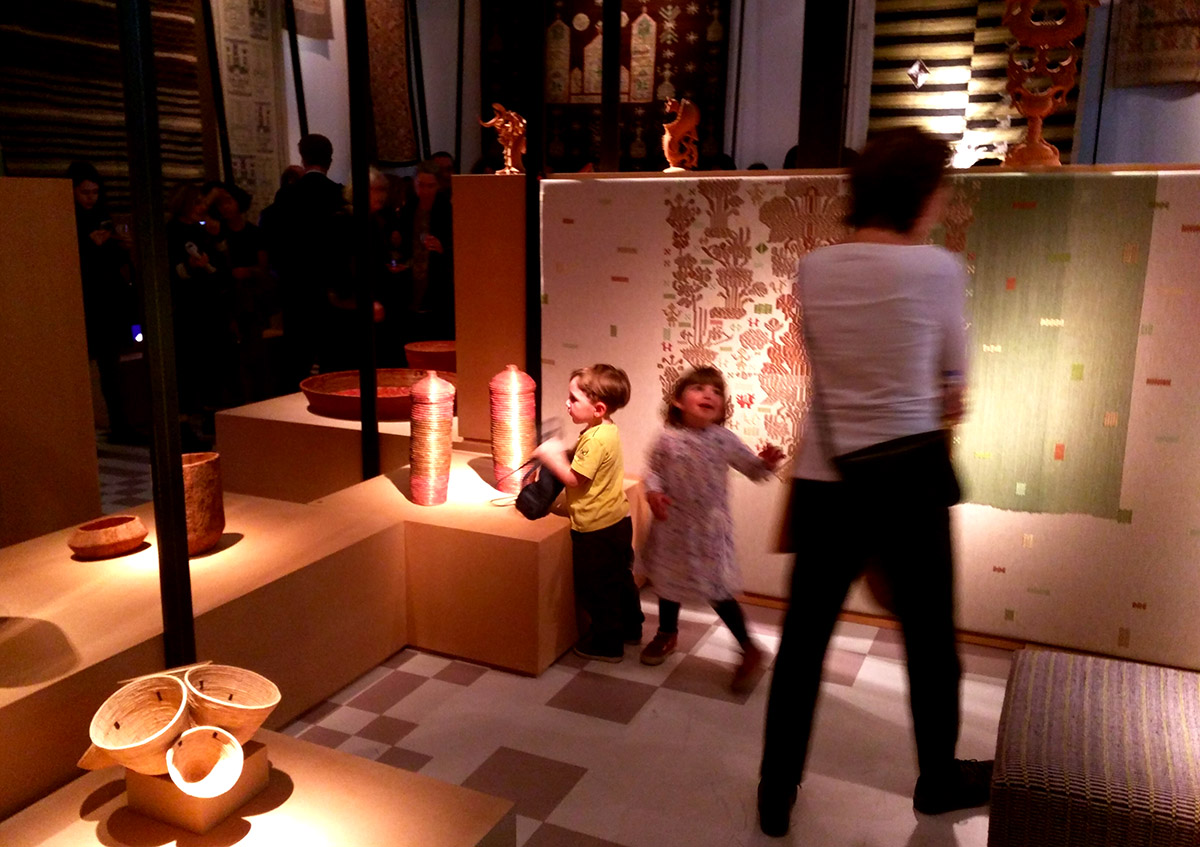 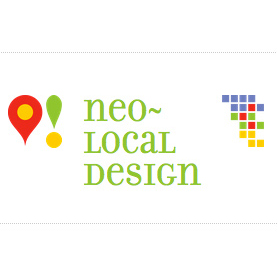